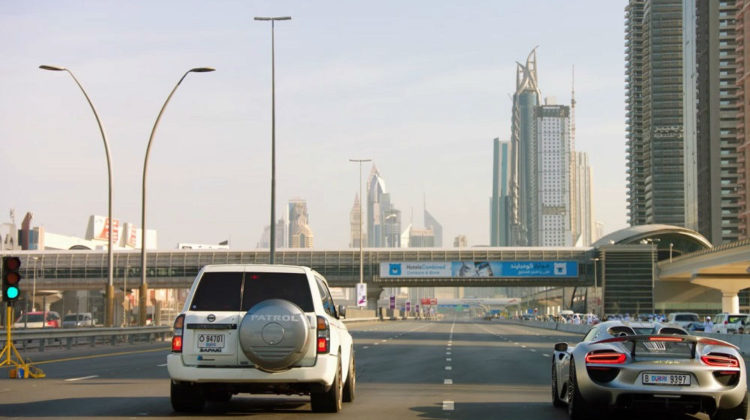 It’s not every day that you see a Nissan Patrol destroy a Porsche 918 in a drag race. The Patrol, dubbed Porsche killer, was first featured on The Grand Tour on Amazon Prime and what’s under the hood of this 1900 horsepower monster has finally been revealed.

And here’s a close-up video showing the Patrol. Apparently it’s equipped with “an entire R35 Nissan GT-R VR38 drivetrain that has been stroked out to a 4.1 liter engine build by T1 Race Development”.

The Backstreet Boys are Coming to Dubai on April ...

Flying Object Over Dubai is not a Meteor ...