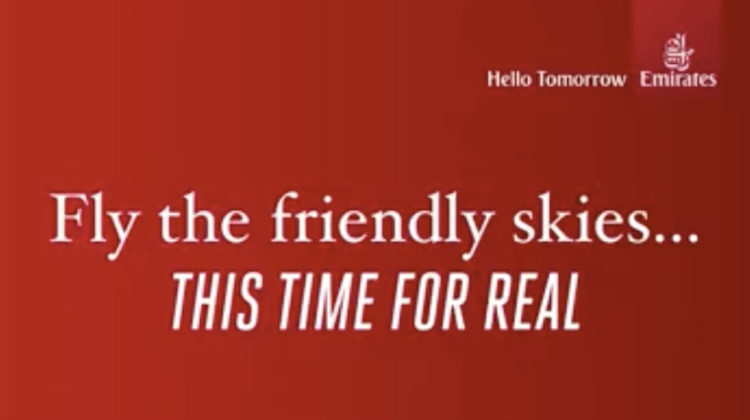 Emirates Airlines and Royal Jordanian Airlines have been using the backlash against United Airlines to their own advantage. Emirate Airlines took things a step further by directly mocking United Airlines CEO Oscar Munoz and quoting him saying “those [Gulf] airlines aren’t airlines” last month, then prove him wrong by bragging about their Trip Advisor’s Best Airline in the World 2017, as well as winning Best Economy Class and Best First Class in 2017.

They ended it by saying: “Fly the friendly skies – this time for real.”

The Backstreet Boys are Coming to Dubai on April ...

Flying Object Over Dubai is not a Meteor ...