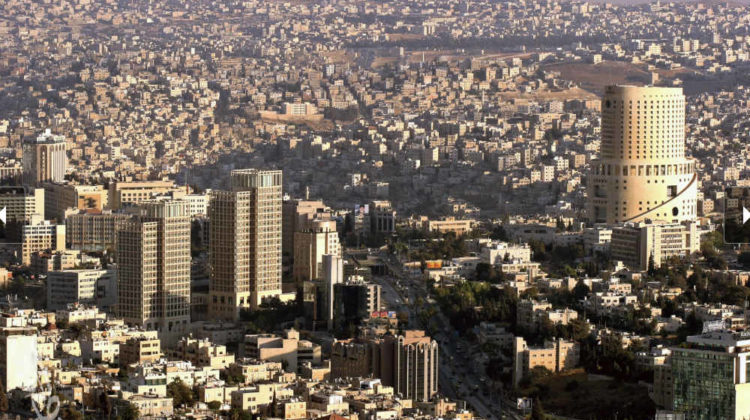 The “Worldwide Cost of Living Survey” is a report issued by the Economist that compares more than 400 individual prices across 160 products and services in 133 cities around the world and ranks the world’s major cities accordingly. The full report can be purchased [here] but some of its findings can be found online and in the free report.

One of the surprising findings this year was that Amman was ranked as the most expensive Arab City “exceeding some of the main Gulf, European, and North American cities such as Abu Dhabi, Dubai, London, Rome, Washington DC and San Francisco”. Amman ranked 28th worldwide.

Worldwide, Singapore remained the world’s most expensive city for the fifth consecutive year followed by Paris, Zurich, Hong Kong and Oslo. Damascus was ranked the cheapest city in the world ahead of Caracas. Unfortunately, and as described in the report, cheap does not always mean cheerful as “a growing number of locations are becoming cheaper because of the impact of political or economic disruption”.

I couldn’t find any news on Beirut or other Arab cities in the reports but based on previous reports, Beirut should be up there after Dubai & Abu Dhabi.