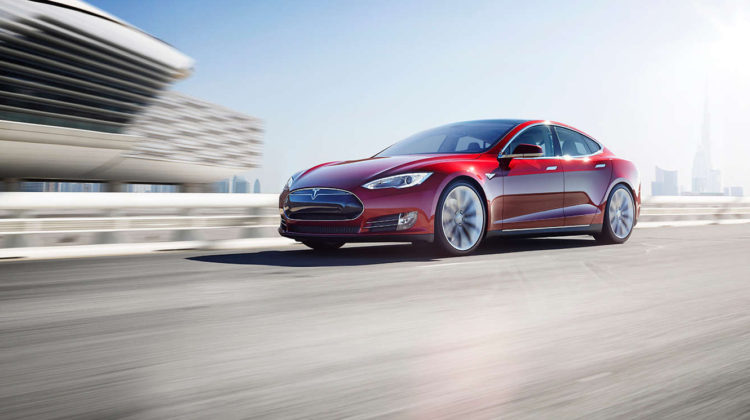 Elon Musk is coming to Dubai on February 13th for Tesla’s official launch event. It is reported that the company has already sent out invites for the launch at the Armani hotel in the Burj Khalifa tower and there’s already a job opening for Dubai on Tesla’s [website].

Musk will also be a speaker at the World Government Summit as confirmed by The UAE’s Minister of Cabinet Affairs and the Future, Mohammed Al Gergawi.

There are already several Teslas in Dubai but next week’s launch will mark Tesla’s first official presence in the Middle East.