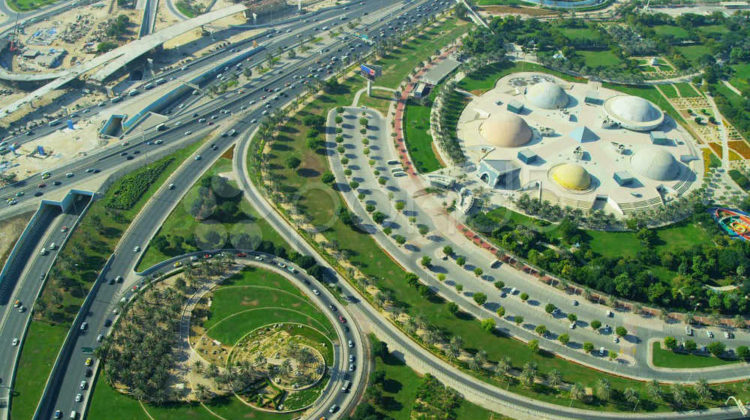 Al Warqa-3 Park was officially open this week to mark The Plantation Week March 12-16 across the UAE. The park will include a long running track, a long cycle track, a long sandy track, two football fields, basketball and tennis courts, over 200 palm trees as well as 2,416 other decorative trees, 7500+ flowers, 120 ornamental shrubs and 5,134 metres of plant walls. [Source]

Five other parks will be open later this week including Nadd Al Sheba-2 Park, Al Khawaneej Pond Park, Al Mizhar-2 Park, Hatta Valley Park as well as the Hatta Community Facility. I will share pictures of the new parks as soon as I find some.