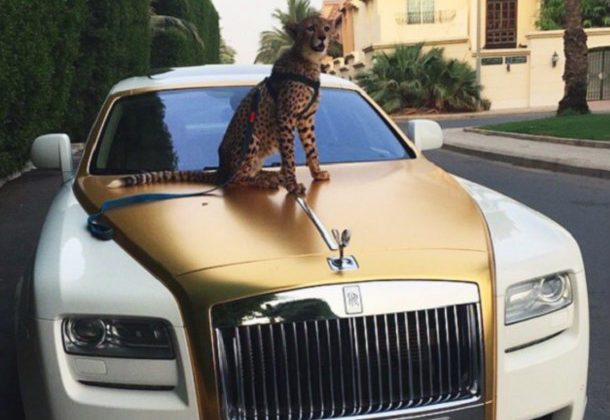 The United Arab Emirates has officially outlawed keeping wild animals, like cheetahs, lions or tigers, as pets. These animals can now only be kept in zoos, wildlife parks, circuses, and breeding and research centres. [BBC]

From now one, anyone walking around with a big cat or any other kind of exotic animal faces up to six months in jail and a fine of up to 500,000 Dirhams ($136,000). As for other pets such as dogs, their owners will need to acquire new permits (by mid-June) and keep their pets on leach when walking them in public.

A similar ban was implemented in Lebanon back in September 2016.