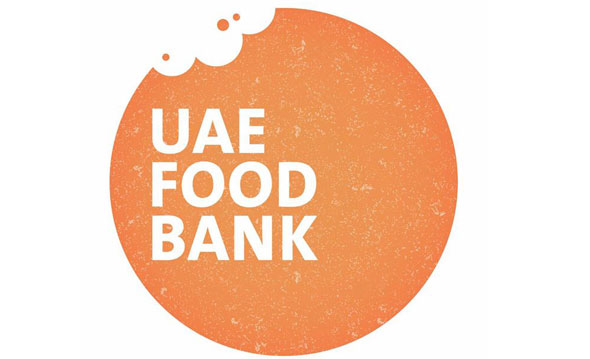 2017 was declared the “Year or Giving” by the President of the UAE, His Highness Sheikh Khalifa bin Zayed Al Nahyan in an attempt “to promote a culture of giving back to the community, and to enhance the spirit of volunteering and loyalty to the country”.

One of the first initiatives that were kicked off in 2017 was the UAE Food Bank, in order to reduce food waste and feed people in need in the country and abroad.

Food was chosen as the first initiative of this year because it is a basic human need. “We seek to engage numerous social organisations and volunteers in a system of giving, following Sheikh Zayed’s example of altruism,” Sheikh Mohammed said in reference to the UAE’s Founding President. “We hope the spirit of generosity spreads in and beyond the UAE through ambitious humanitarian initiatives throughout the Year of Giving.” [TheNational]

Kicking off a Food Bank is a perfect solution to reduce the billions of dollars of food waste every year, and the ultimate aim will be to make Dubai the first city in the region to achieve zero food waste.

You can read more about the Food Bank’s mechanism [here] and [here].