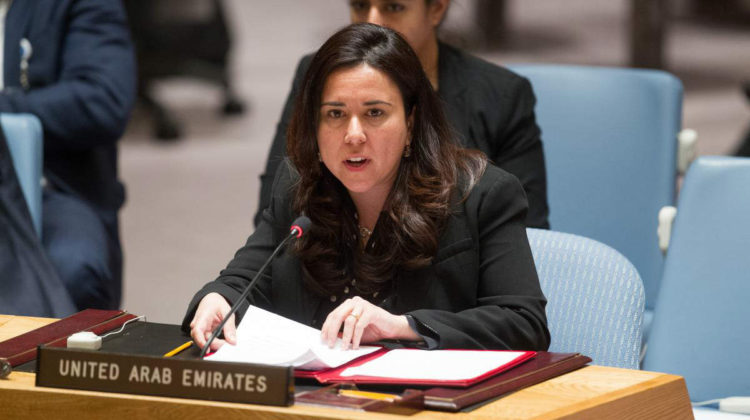 Back in September 2013, Lana Nusseibeh became the first Emirati woman to be appointed as Permanent Representative of the United Arab Emirates to the United Nations in New York. On Monday January 16, H.E. Ms. Nusseibeh was elected president of the UN-Women Executive Board for 2017.

Ambassador Nusseibeh emphasized in her acceptance speech that “gender equality is of paramount importance to the UAE” and “The Constitution of the UAE guarantees equal rights for both women and men, and underpins the fundamental belief that women and men are equal partners in society.” [Source]

The UAE is aiming to raise the country’s ranking to one of the top 25 countries in the world for gender equality by the year 2021 through several women empowerment initiatives and is definitely on its way to achieve this goal.

Nusseibeh presiding the UN-Women Executive Board is a win for all Arab women.