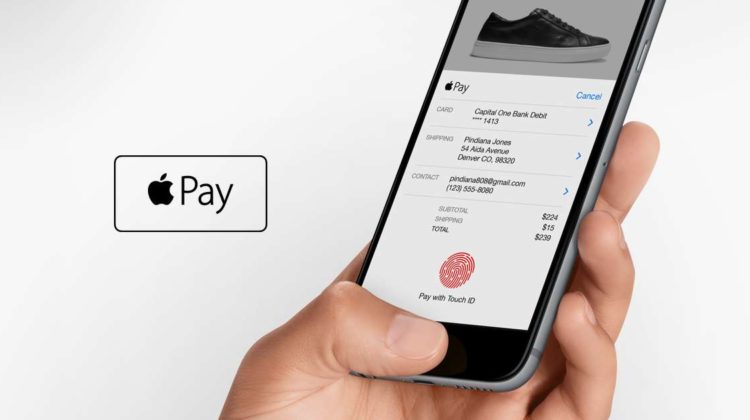 Apple Pay is expected to launch in the United Arab Emirates before the end of 2017, according to Apple CFO Luca Maestri who was speaking on Apple’s Q3 2017 earnings call. Here’s the complete statement:

Turning to services we set an all-time record of $7.3 billion, up 22% year over year. The App Store was a major driver of this performance and according to App Annie’s latest report, it continues to be, by a wide margin, the preferred destination for customer purchases, generating nearly twice the revenue of Google Play. Revenue from our Apple Music streaming service and from iCloud storage also grew very strongly and across all our services offerings, the number of paid subscriptions reached over 185 million, an increase of almost 20 million in the last 90 days alone. The reach, usage, and functionality of Apple Pay continue to grow. We launched Apple Pay in Italy in May and the UAE, Denmark, Finland, and Sweden are scheduled to go live before the end of this calendar year. Apple Pay is by far the number one NFC payment service on mobile devices with nearly 90% of all transactions globally. Momentum is strongest in international markets where the infrastructure for mobile payments has developed faster than in the U.S. In fact, three out of four Apple Pay transactions happen outside the U.S. And with the launch of iOS 11 this fall, our users in the U.S. will be able to make and receive person-to-person payments quickly, easily, and securely.

It is however unclear when the exact launch date will be. Apple Pay is a mobile payment and digital wallet service by Apple that lets users make payments using an iPhone, Apple Watch, iPad or Mac. You can listen to the call [here].

See Also:Would You Use a Self-Flying Taxi?
Posted By Najib
Categories TECHNOLOGY

Skype Officially Blocked in the UAE ...

UAE now has a Minister for Artificial Intelligence ...

The UAE Among the World’s “Stand Out” Digital Economies

No more Laptop Ban on Flights to the US

Celebrating Eid: The Moon Shot on iPhone by Local ...